What Women Want: Smooth or Hairy - The results are in!
test123

What Women Want: Smooth or Hairy - The results are in! 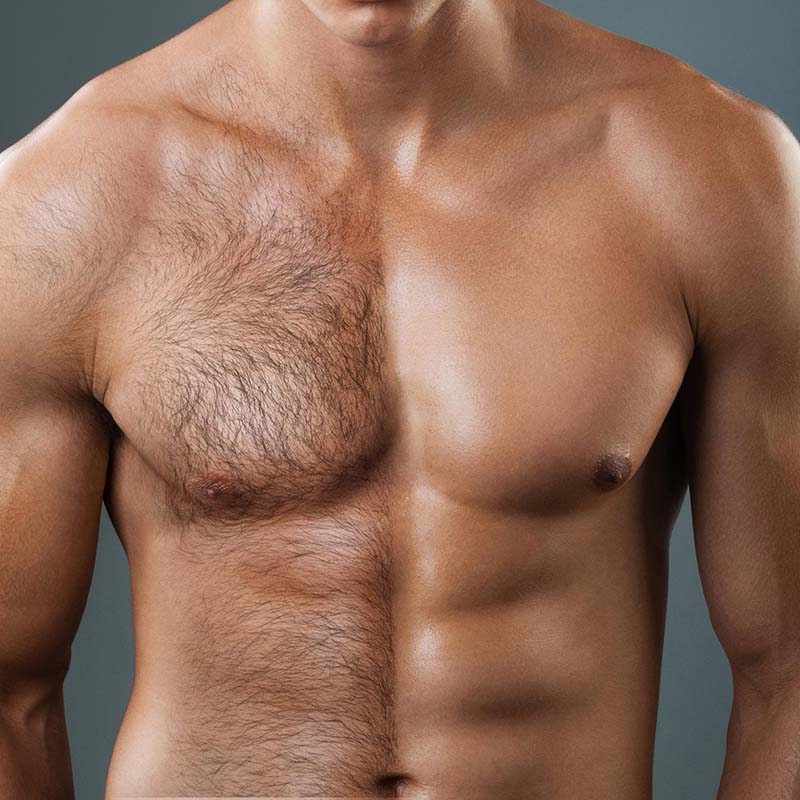 It’s a subtle enough ‘joke’ but as Nad’s For Men have discovered through our recent survey on what women want when it comes to men's hair removal, it’s very relevant.

Communication between the sexes or in fact between people in general is (at the best of time) sorely lacking but when it comes to hair removal it appears that us guys have an alarming mental block. But never fear, here at Nad’s For Men we’ve asked the tough questions to 1300 respondents and can now dish out the results of our survey.

Let us tell you this again, 77% of women prefer a well groomed man over a hairy neanderthal ape and yet, (are you sitting comfortably) 58% of you aren’t trimming one single solitary hair off your bodies! Now we admit that we’re not relationship experts but come on, even we can see the problem here.

It gets even worse: 60% of the females surveyed HATED back hair on men

(mind you the stats are considerably worse vice versa we believe). Shoulder hair has lost its popularity too (did it ever have fans?) with 49% of respondents expressing their displeasure being subjected to this gruesome sight. It’s not just women either, 73% of men prefer a well groomed guy too!

By now (if you’re listening) you are probably checking out our hair removal and grooming products online or are in the car on the way to the supermarket - but whoa there buddy, don’t get too crazy. It appears that only 16% of women appreciate a totally hair free body. So the message to garner here is; create rather than vacate.

Despite the woeful statistics above; it seems that some of you ARE actually listening. Of the guys that make hair removal part of their grooming regime - 18% have hair free legs, 17% are showing off their arms and 15% have a well groomed chest. Congratulations; you get a big tick of approval from over three quarters of the female world.

While we’re at it, here’s another gem of advice too; this time on how to be a better mate. We all have that lonely and dateless hairy friend that could do with a little help. It’s time to share the plethora of information you have just learned here. For although we are (apparently) often told that we don’t listen to them, our partners and loved one’s opinions are still the prime motivator for us changing our body image. So be a good friend and find a way to slip grooming into the conversation (somewhere between the game and the hot girls) then point him in this direction. He’ll thank you for it - eventually.

Nad’s For Men may not be able to tell you why she’s unhappy with most of the things you choose to do BUT now you know what she wants when it comes to your hairy body.