The Yes and Nose of Waxing a Hairy Schnoz 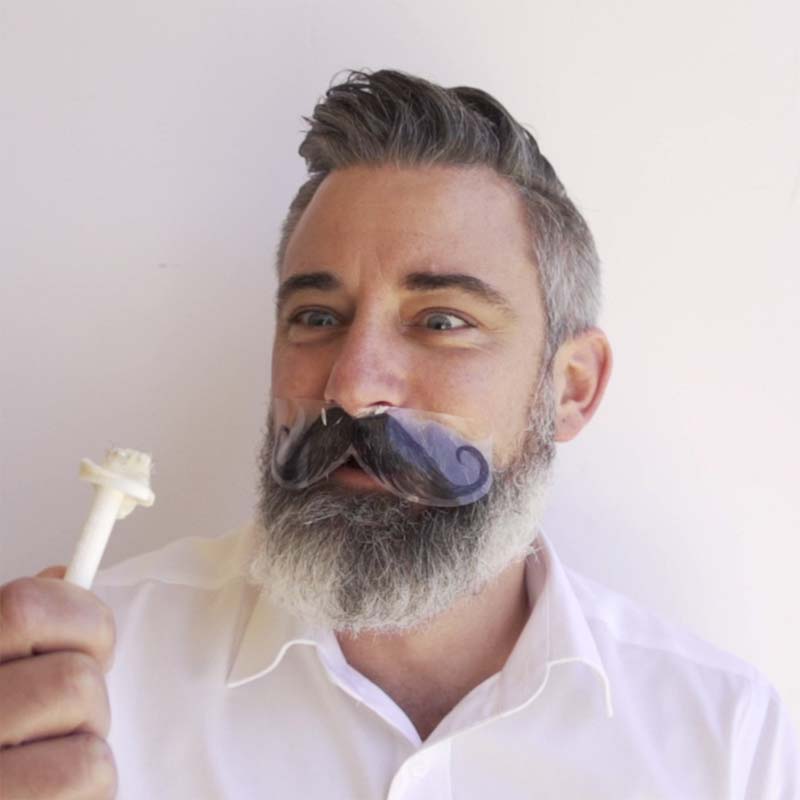 With ‘Nosevember’ looming, Nad’s For Men have decided to sniff out the pro’s and con’s relating to waxing your nasal hair - and here’s our pick of the results.

Like all body hair, the hair in our nose is there to serve a purpose. In microscopic terms, they act as a filter to stop pathogens and other nasties from getting into our respiratory system. However, regardless of its importance that doesn’t mean to say it should get a free pass to run riot. Thick and protruding nasal hair can be just as unsightly as back hair and (unless you’re prone to wearing a mask) much harder to hide.

First and foremost, not all nasal cavity hairs are created equal. The vibrissae (sounds like an arm of the Mafia) trap the larger particles and are the first line of defence (hence more noticeable), while the smaller particles are trapped in the mucus where they are either rejected (sneezed out) or propelled to the throat by cilia (fine hair like projections).

Not a lot of people nose this, but

The trusty old ‘snatch and grab’

Wrenching out nasal hairs between your finger and thumb may seem like a smart idea but seriously, where have your hands been? Without trying to scaremonger, the risk of infection is increased and it may lead to trichotillomania (we had to look that up too).

Tweezers can be the solution to ridding the pesky few. Seek out a slightly angled set and make sure they are sanitised. We suggest pulling a ‘snooty face’ for better access too (not pretty but needs must).

Snipping at your snout

A quick trim of the offending hairs with a pair of scissors may seem like the easiest option, but keep these few tips in mind. Grab a pair of special round tipped ones, jabbing the pointed version up your nasal cavity is fraught with danger. Also, ensure they are sterilised (or at least clean) for obvious reasons.

There are of course specialised nasal trimmers to weed whack the foliage in your nose. However, as with freshly cut grass, the tips can be irritating and annoying. Oh and ensure the batteries are good and charged, the snatching sensation resulting from a lack of power can bring a tear to the toughest of men.

As with virtually all hair waxing, the treatment is longer lasting (as hair is removed from the root) and safer to do. For many, the hair grows back slower and finer, which results in less irritation too. 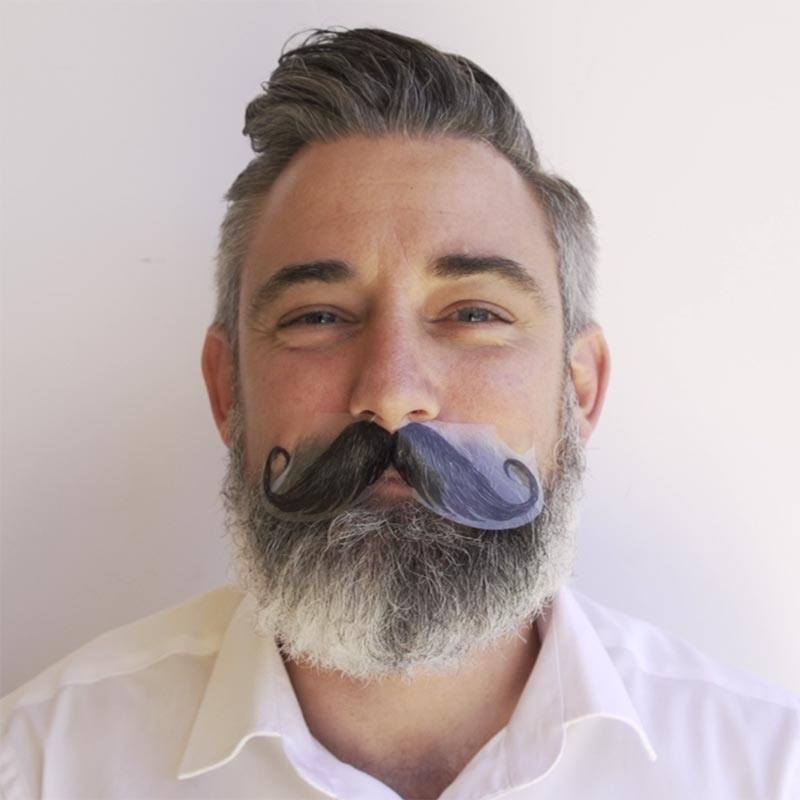 When coated with the soothing chamomile and aloe-enriched wax, the specially designed SafeTip™ applicator fits just inside the nose to remove only the long, visible hairs, leaving the important hair deep inside the nose undisturbed. In a little over a minute, the wax hardens to adhere to unwanted hair, and those embarrassing hairs are removed in one go.

So if you’re looking to ‘Conk’er unsightly nasal hair, ‘Nosevember’ is the time to reach for Nad’s For Men Nose Wax.

* When compared with plucking.