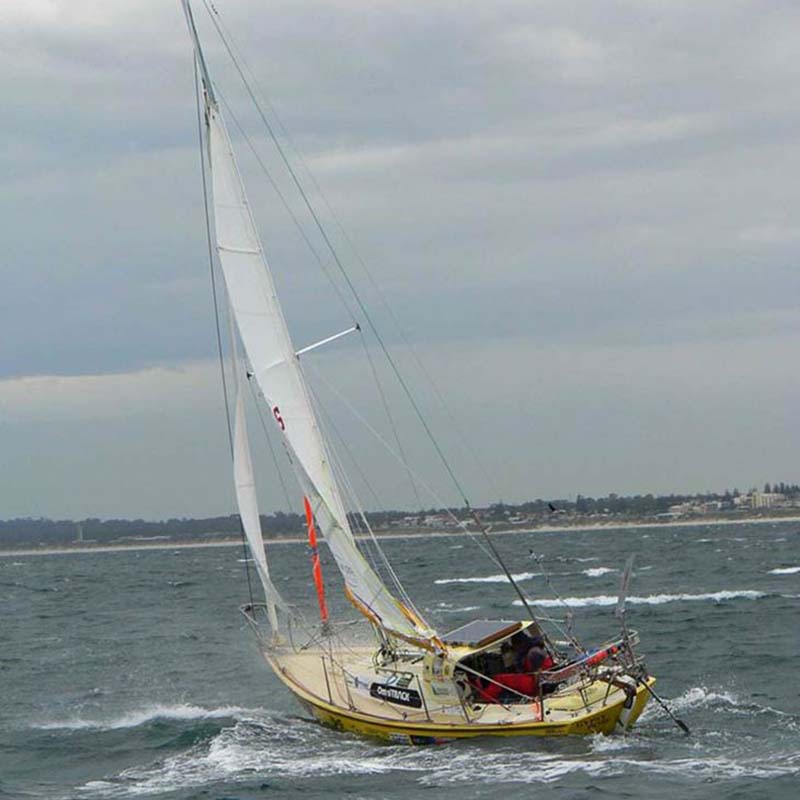 Nad's For Men is proud to sponsor Mike Rowney as he embarks on his Solo Sail for Safety across the West Coast starting in Fremantle and sailing all the way to Port Hedland!

Mike will be working with Paraplegic Benefit Fund Australia to deliver safety presentations as he travels up the West Coast.

Mike is an experienced PBF Workplace Safety presenter and was an experienced ocean-going skipper working overseas in Greece when he became a paraplegic after a dry dock accident in 2001. He joined forces with PBF Australia in 2010 and has shared his passion about responsibility and safety since. 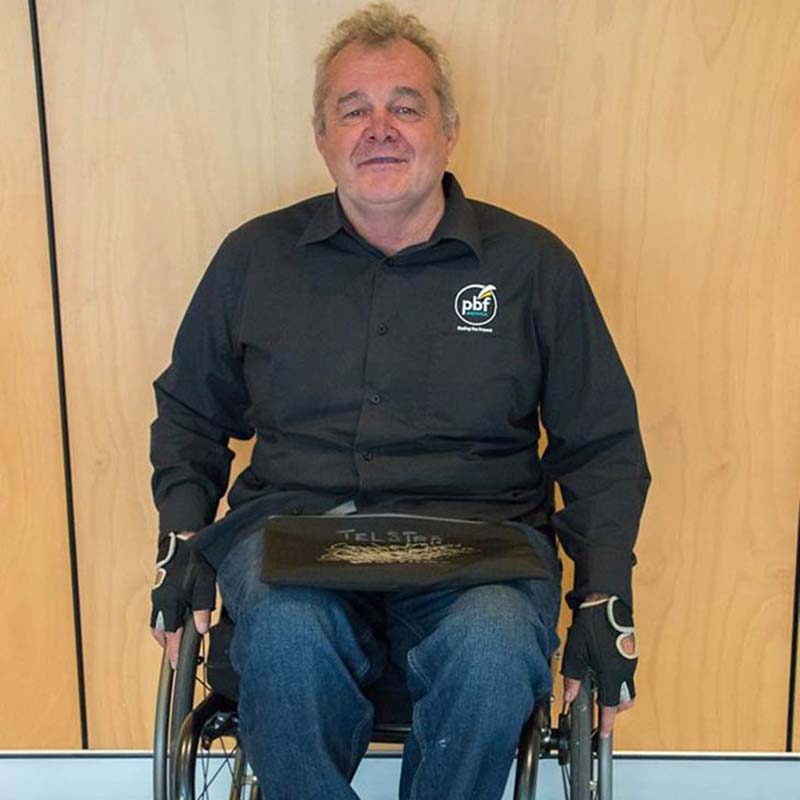 Now aged 61 years old Mike is planning his next adventure, a solo sail, to raise awareness for spinal cord injuries by demonhstrating that life can, and does, go on after a life-changing event. We are inspired by his courage and excited to support his journey and wishing Mike the best of luck!